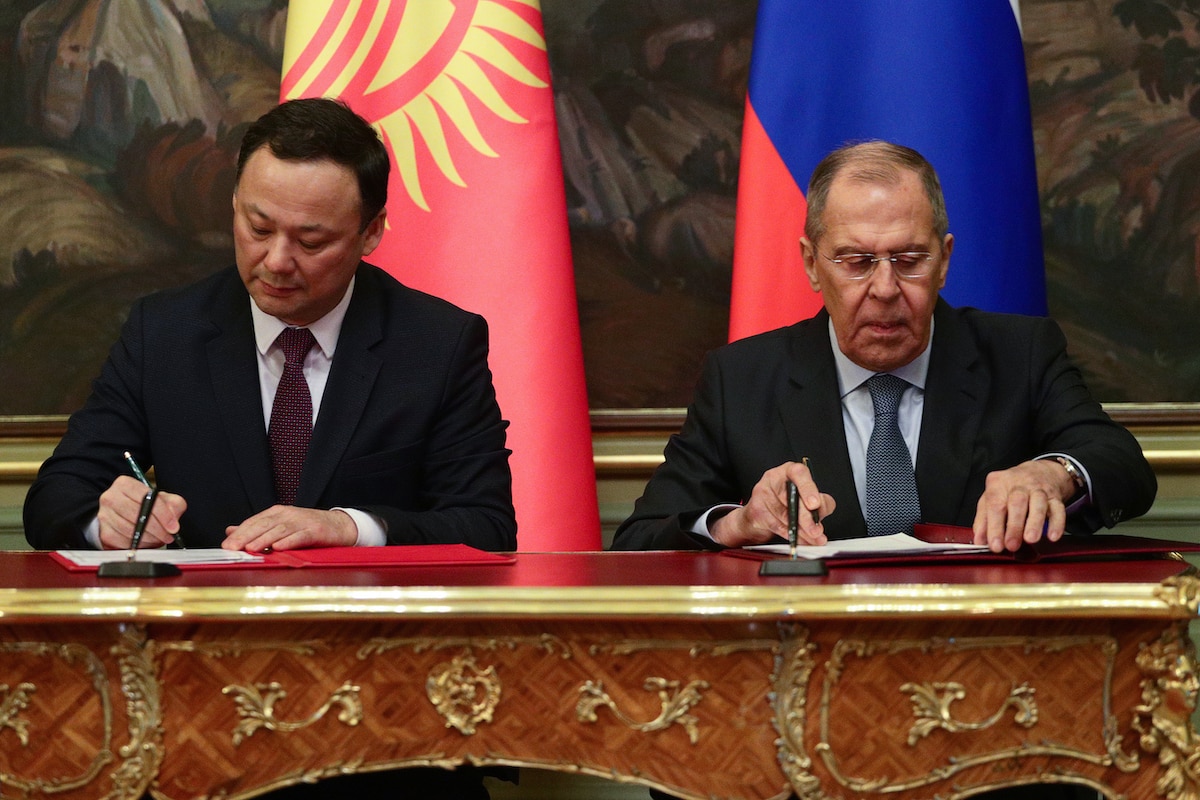 During the negotiations, the heads of the foreign affairs agencies of two countries emphasized with deep satisfaction the successful results of the first foreign visit of the President of the Kyrgyz Republic S. Japarov to the Russian Federation.

Minister R. Kazakbaev informed that the program of the visit was very rich. On the meeting the Ministers of foreign affairs of two countries signed an Agreement between the Government of the Kyrgyz Republic and the Government of the Russian Federation on cooperation in the field of ensuring international information security, which is aimed to establish the legal and organizational framework for cooperation between the Parties in this field.